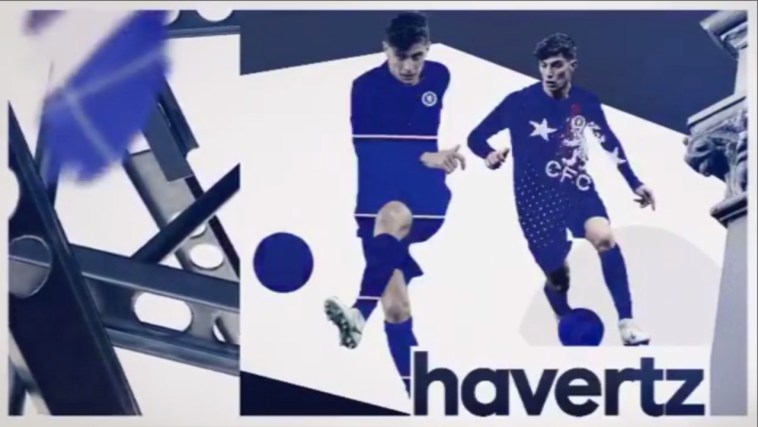 Chelsea have made Kai Havertz their club-record signing after finally sealing a £71m five-year deal for German international.

The deal takes Chelsea’s outlay to around £200m and the spending is set to continue.

But the Blues are expected to make a number of sales to offset their spending and here’s a look at four players who could soon be on the move now that Havertz has signed.

The left-back has been heavily linked with an exit and the addition of Chilwell looks set to end Emerson’s time at Stamford Bridge.

Inter Milan have been mooted as a potential destination.

The addition of Havertz only strengthens Lampard’s options in midfield.

N’Golo Kante and Billy Gilmour are competing with Jorginho for the holding midfield role and the Italian could be left in the cold.

His agent Joao Santos has previously claimed Jorginho will leave if he is not given regular game time, telling Tuttomercatoweb : “He has a three-year deal with Chelsea. The market is long, it will last until October 5.

Rennes and Everton have been linked with loan moves for Tomori, who did not make a single Premier League appearance since February.

Following the addition of Silva, Tomori will fall further down the pecking order and a loan move to gain further experience beckons.

Bakayoko is nearing a permanent switch to AC Milan.

US ELECTION 2020: Trump Runs Out Court Cases. Having Bad Days...