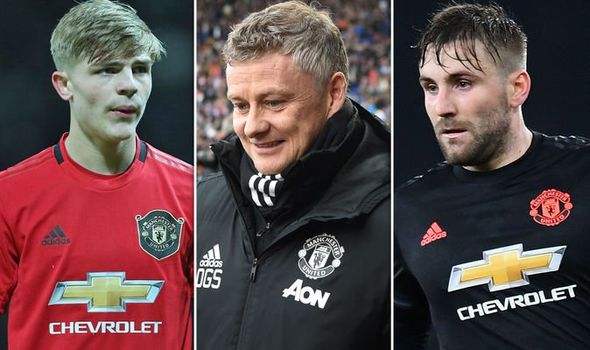 Manchester United have planned several options at left-back which spells bad news for the likes of Luke Shaw and Brandon Williams.

Ole Gunnar Solskjaer wants to bolster his defence with a new left-back in mind.

United have been linked with a number of full-backs already this summer.

Ben Chilwell was at the forefront of the Red Devils objectives in defence before the England international chose to move to Chelsea, but United have more targets in mind.

The latest is Porto star Alex Telles, with reports in Portugal revealing his representatives flew to Manchester this weekend to arrange talks. The 27-year-old would cost £26m.

With Telles’ contract expiring next summer, the Dragons are happy to sell the ex-Galatasaray ace but only for a hefty profit on the £6m they paid for his services.

According to A Bola, that price stands at £26m and that spells bad news for Shaw and Williams.

FG Sets Aside N250m For Foreign Media, Influencers, Others

Solskjaer Gets Perfect Opportunity To Start Cavani Against West Brom