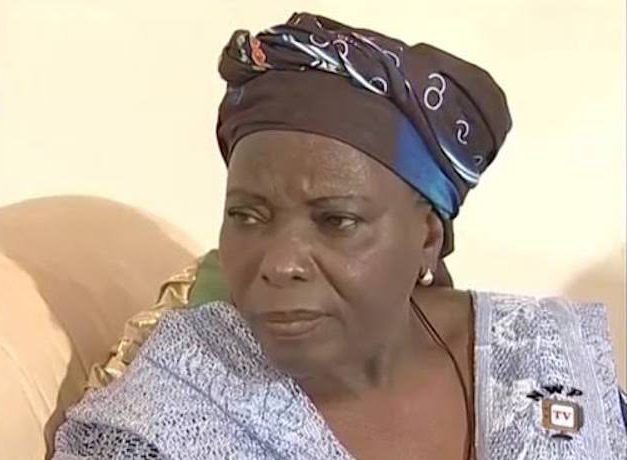 Nollywood is in mourning again with the death of veteran actress, Louisa Nwobodo. She was 78 years old.

Although she was rushed to the hospital, she was confirmed dead by physicians.

Her remains have been deposited at the morgue pending the conclusion of her burial arrangement.

Louisa Nwobodo had featured in many Nigerian epic movies like Johnbull and RoseKate.

Igbo Presidency Is Not Negotiable In 2023 – Senator Abaribe (Sense...

How Akpabio Strangely Liquidated N4.72Billion Via Skye Bank In 21 Transactions...