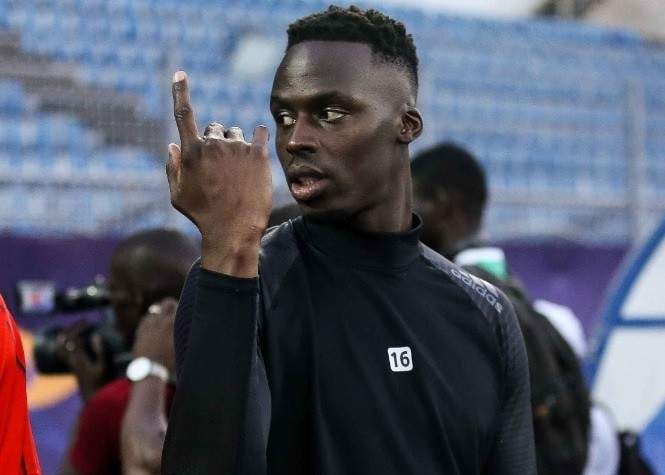 Edouard Mendy has agreed to terms with Chelsea and put pen to paper on a five-year deal, however, Rennes are looking to land one of Chelsea’s first-team squad as part of the transfer deal.

According to Telefoot, the Ligue 1 side want Fikayo Tomori as a makeweight as part of Mendy’s imminent exit.

However, it is unclear if the French outfit want Tomori on a permanent deal or just on a season-long loan.

French outlet L’Equipe claim Rennes had also demanded a €40m (£37m) fee for Mendy along with the option of signing Olivier Giroud.

Giroud is facing an uncertain future at the club due to the arrival of Timo Werner.

Pressed on a deal for Mendy this week, Lampard was unwilling to comment on any transfer information.

US ELECTION 2020: Trump Runs Out Court Cases. Having Bad Days...